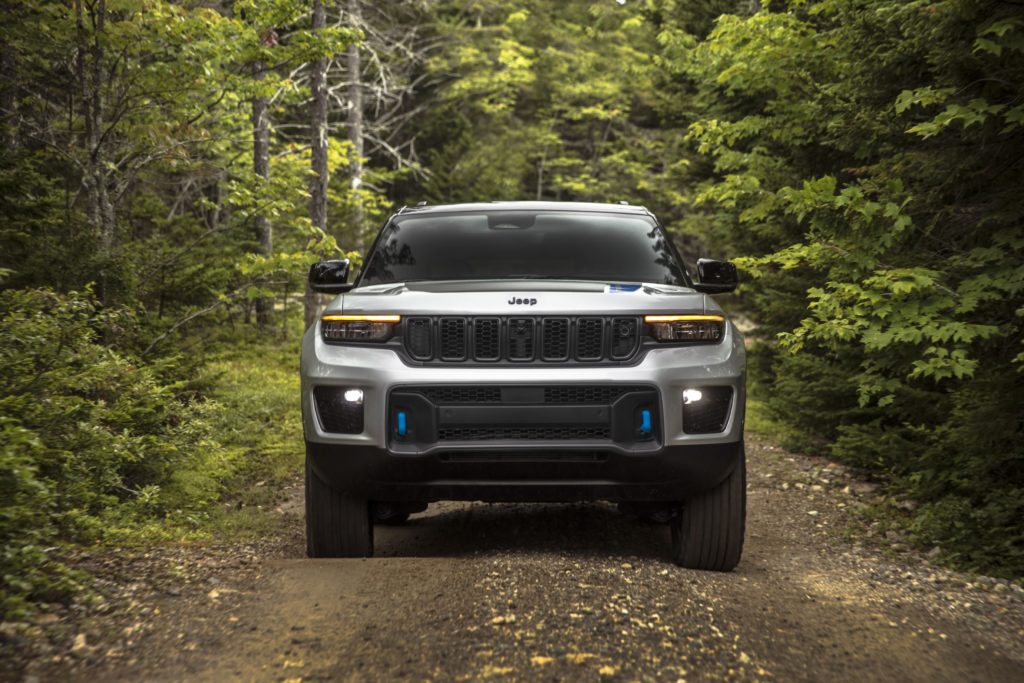 The Jeep® brand continues to climb to new heights as it celebrates its 80th year, introducing the first electrified Jeep Grand Cherokee 4xe along with the ultimate off-road Grand Cherokee, the new Trailhawk. From the moment the Jeep brand introduced the Grand Cherokee in 1992, by literally driving the SUV up the steps of Cobo Hall […] 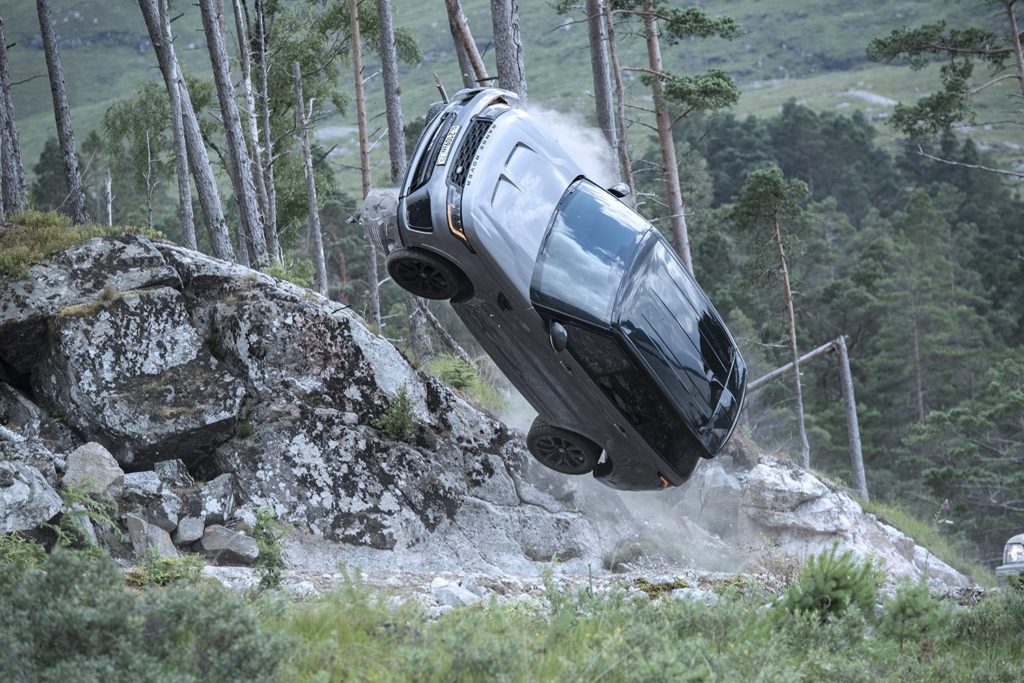 The Range Rover Sport SVR goes off-road to pursue James Bond in the latest behind-the-scenes glimpse of “No Time To Die”, in cinemas from October 8. The action vehicles and Stunt Professionals on the new James-Bond film pushed the most powerful Land Rover ever made to extremes. A new video gives a taste of the […] 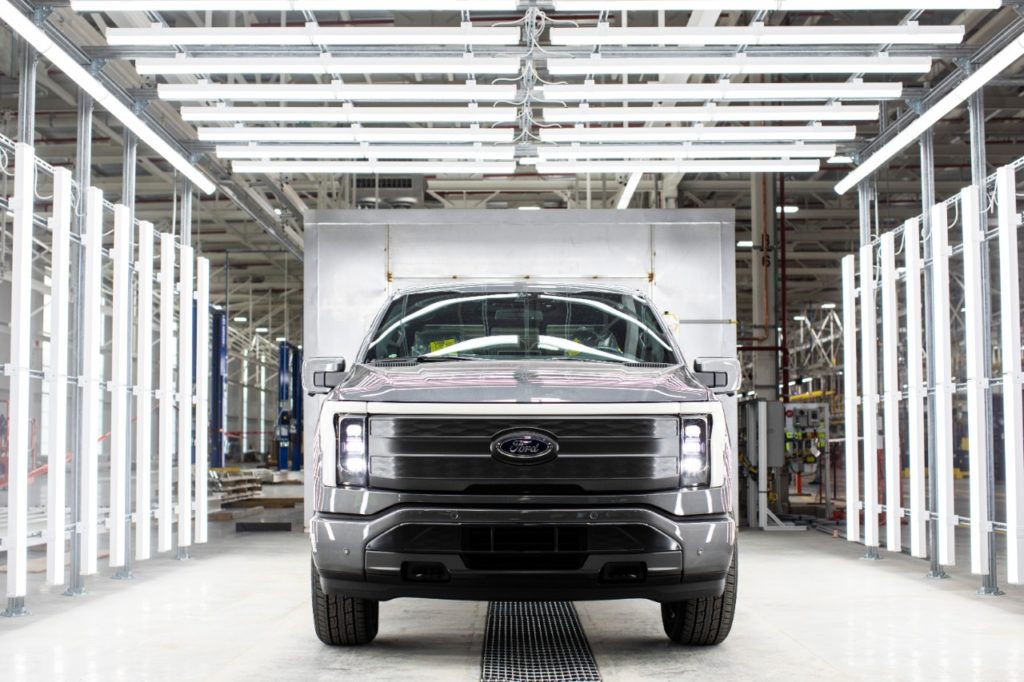 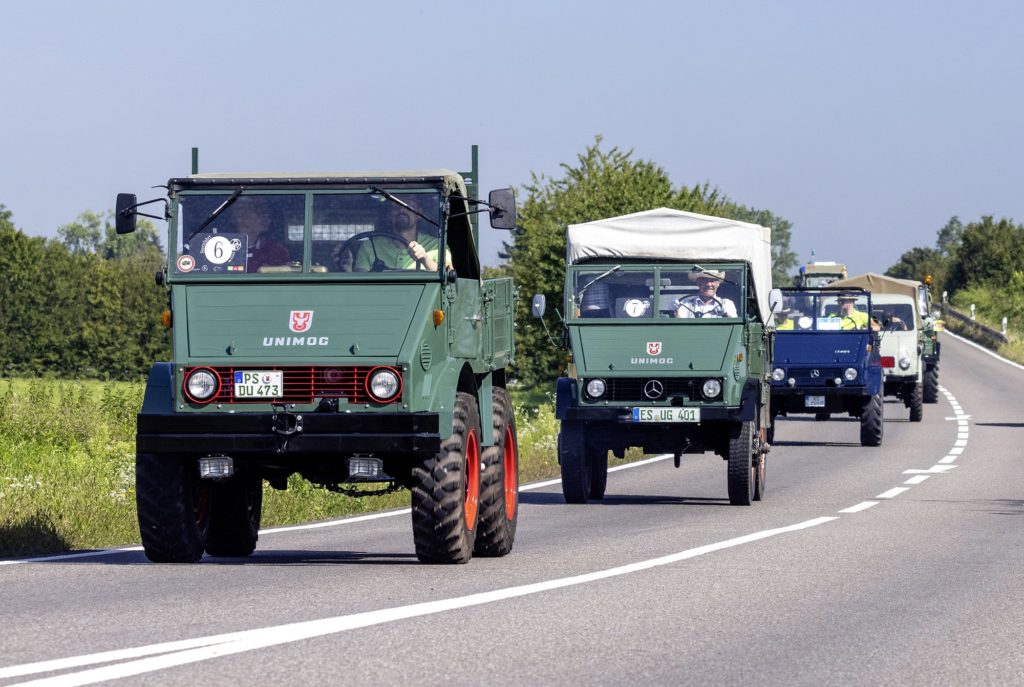 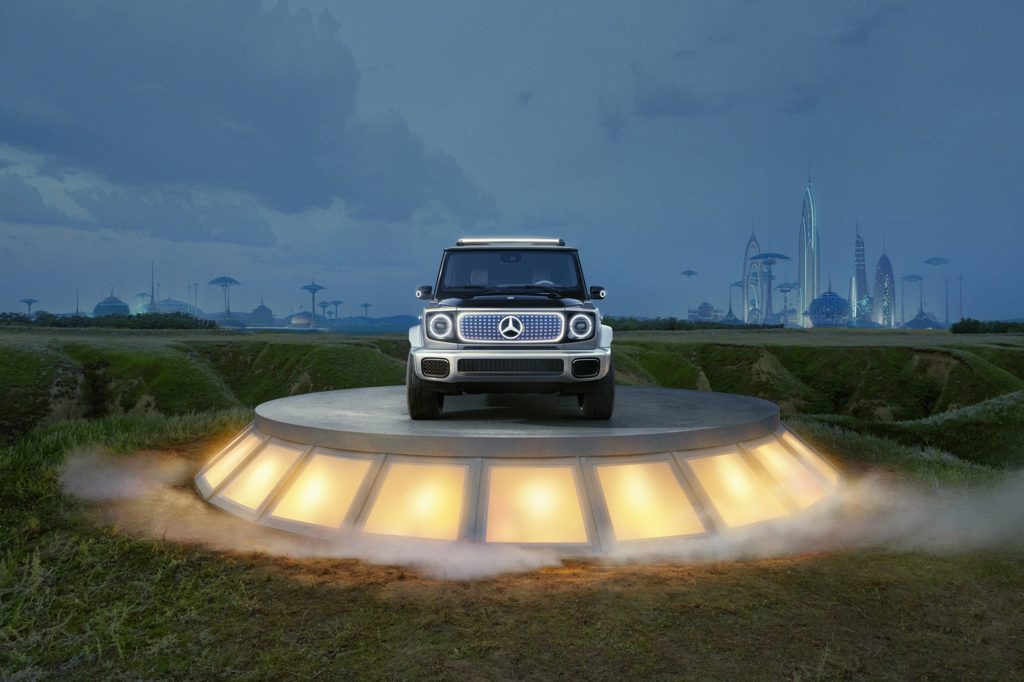 With the Concept EQG, Mercedes-Benz presents the near-production study of an all-electric-model variant of its utilitarian off-road icon. Visually, the concept car combines the unmistakably-striking look of the G-Class with selected design elements typical of all-electric models from Mercedes as contrasting highlights. The 4×4 qualities of the “G” – that have always set the highest […] 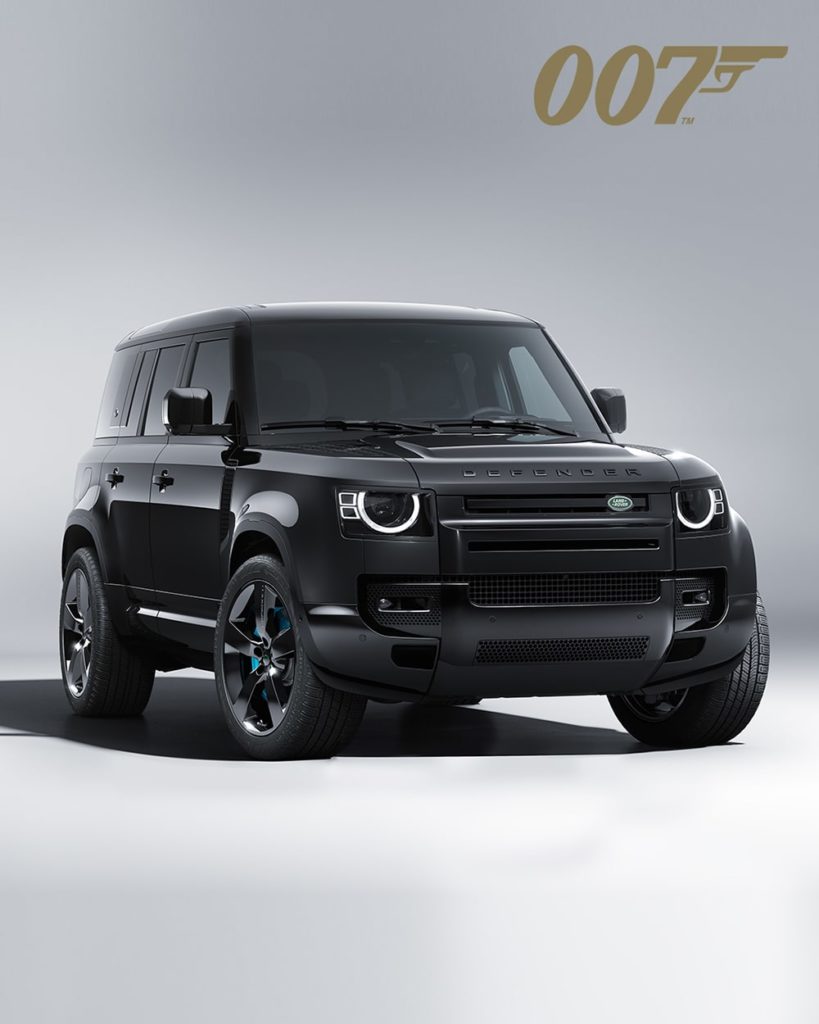 Unstoppable and exclusive: New Land Rover Defender V8 Bond Edition created by Land Rover SV Bespoke to celebrate Defender’s role in 25th James Bond film, No Time To Die. Potent performance: Powerful new model is based on the recently launched 525PS Defender V8 and is available in both 90 and 110 body designs. Licence to […] 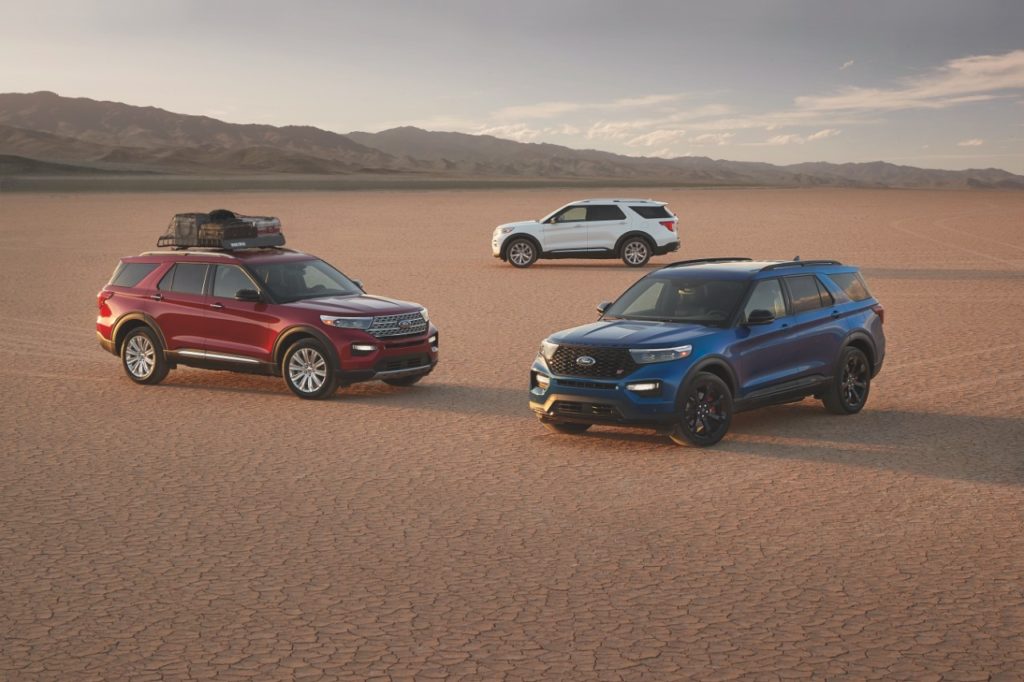 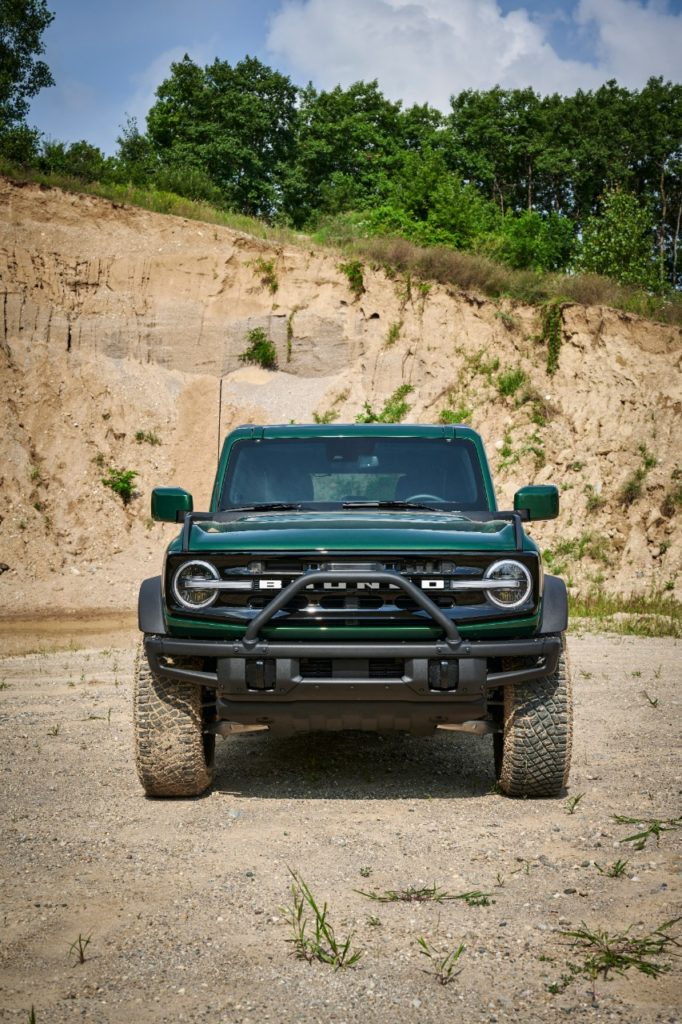 DEARBORN, Mich., Aug. 20, 2021: Packed with the latest off-road technology, the Ford Bronco’s early years are the inspiration for new Bronco color choices for the 2022 model year. Ford Bronco Color and Materials Designers developed Eruption Green Metallic as a modern interpretation of Mallard Green, that was featured on first-generation Bronco models in the […] 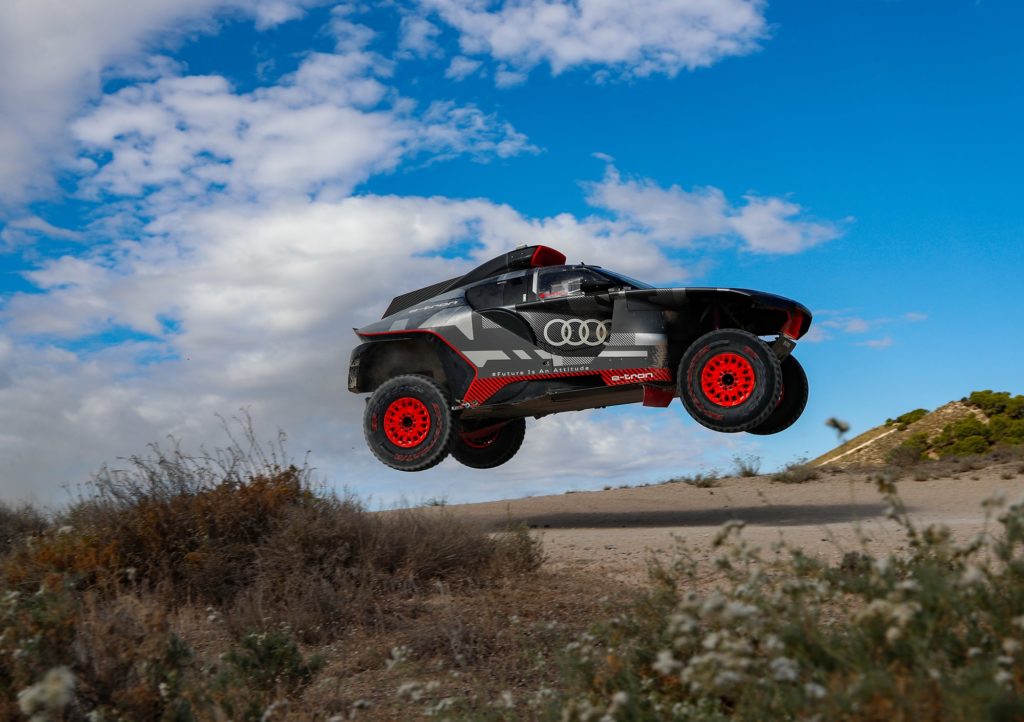 Prototype for Dakar Rally completes eight-day test All three Audi Sport driver teams deployed Up to 180 km/h at a maximum of 34 degrees centigrade in the shade On the way to its debut at the Dakar Rally in January 2022, the team of Audi Sport has taken another important step: The new Audi RS […]